The following is our Lantern VPN review, relevant as of 2020. We have not been compensated in any way for this review and have no business relationship with Lantern. I have used Lantern (getlantern.org) for well over a year in mainland China, and find that it is vastly better than most VPN’s I’ve used. Here’s a screenshot from my user account:

Lantern has vastly better speeds than most other VPN’s I’ve used, and is also vastly more reliable. It’s unfortunate that it took me so long to find it. When I first moved to China, I was using Express VPN, a popular VPN you may have heard of. And it was rubbish – connections speeds were abysmal, I felt like I was using dial-up, and connections would often time out. I was surprised such a popular product was that terrible. Lantern, by contrast, has plenty of users (their app has over 5 million downloads on the Google Play store), but you won’t find it advertised so much. After posting on Reddit that I was frustrated with the slow speeds from Express VPN, someone mentioned Lantern, and after trying it I was astonished at how fast and reliable it was. Since then I’ve never looked back.

What kind of speeds do I get on Lantern?

At its best, up to 3-4 MB/s, more than enough to stream YouTube or do everything I need to do. I was getting even faster speeds than when I used broadband in Australia, funnily enough. And it’s consistently fast – very rarely do I run into problems with it. The only time Lantern really fails is during Chinese holidays. During Golden Week, or the Spring Festival, for example, VPN’s get far worse, and there was a period in early 2019 (during Chinese New Years) when Lantern was barely functioning for a period of several days. That was highly frustrating, but was a one-off thing, and all VPN’s will suffer during these holiday periods. Outside of those times, Lantern works like a charm.

And here’s another great thing about Lantern: the price is an absolute bargain. Currently Lantern Pro is available for just $32/year, or less than $3/month – way cheaper than mainstream VPN’s. That is pocket change compared to the value given. You can use the free version until you run out of quota, then upgrade – you won’t regret it.

In terms of support, I can’t vouch for Lantern, since the one time I emailed them I didn’t get a response.

Downsides of Lantern (and an update for July 2020)

I have now been using Lantern for well over 1 year. Here’s an updated screenshot of it installed on my computer (click for full version): 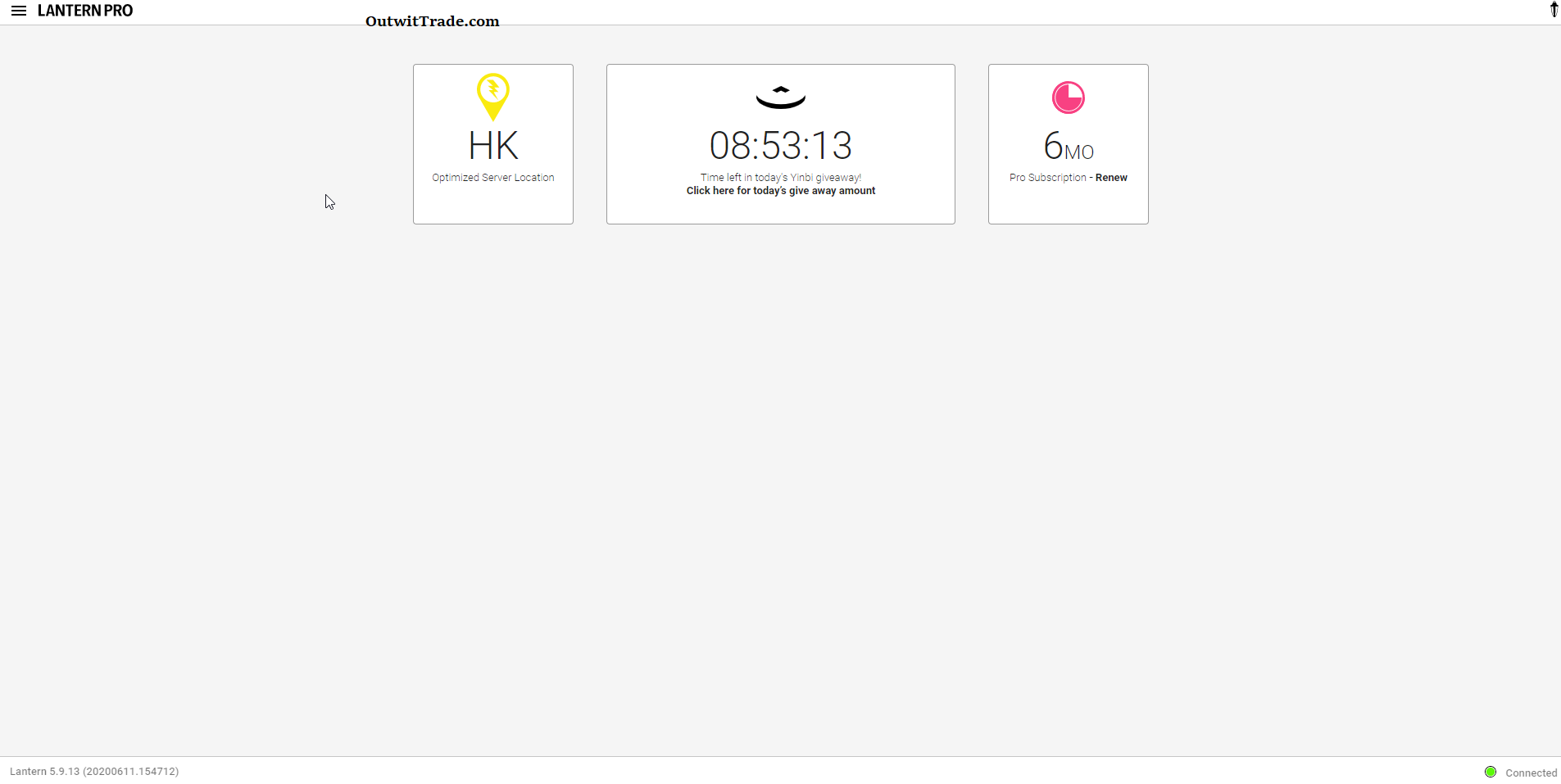 I still recommend Lantern, but there’s a couple more things I’d like to mention now. Since writing the original version of this review I have been using Wannaflix more often than Lantern, which I think is even better. Here’s why I prefer Wannaflix:

But with that said, I still definitely recommend Lantern (if you’re serious about having good VPN(s), you should get both Lantern and Wannaflix) especially because its price is extremely low AND it works vastly better than more common commercial VPN’s. The other VPN I’ve tried for China is SurfShark (only on a limited basis), but I believe Lantern is better still.

Most VPN review sites these days are rubbish and exist only to make affiliate commissions (i.e. they get a cut of the sale if you subscribe to a VPN through their link), and as Lantern does not have an affiliate program, some VPN sites give it a bad review just because they can’t make any money out of it and it’ll make their positive reviews of VPN’s they make money from look more legitimate. Beware of these! Obviously Lantern isn’t perfect, but some of the fake negative reviews I’ve seen for it are frankly disgusting and flat out wrong.

Instead of trusting fake VPN review sites to see if you should use Lantern, I recommend just trying the free version and seeing if it works. If it’s smooth for you, consider getting a years subscription.

Surfshark is another VPN I recently heard about, and as someone living in China, I’m always looking for new and... 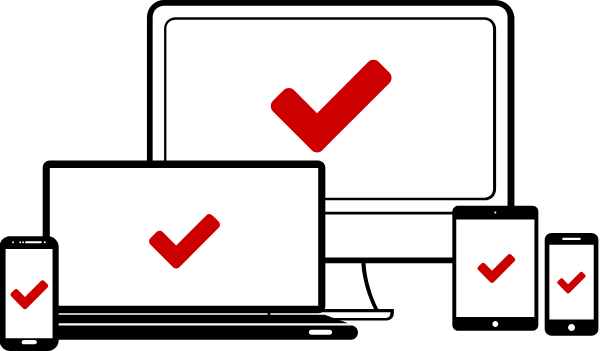 WannaFlix is my favorite VPN service for speed, service and reliability, and I’ve tried a lot of different VPN’s. In... 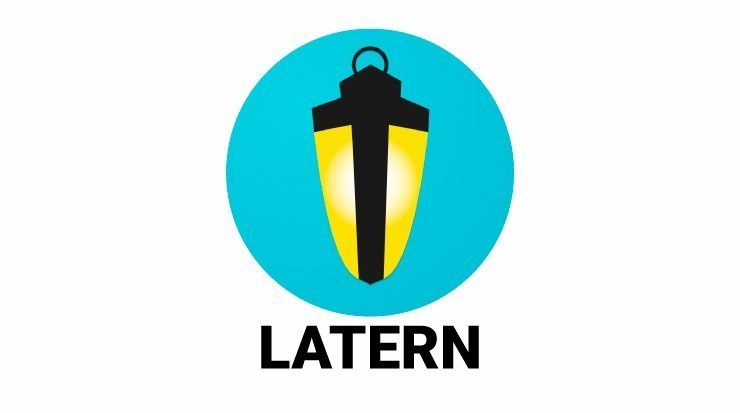 The following is our Lantern VPN review, relevant as of 2020. We have not been compensated in any way for...