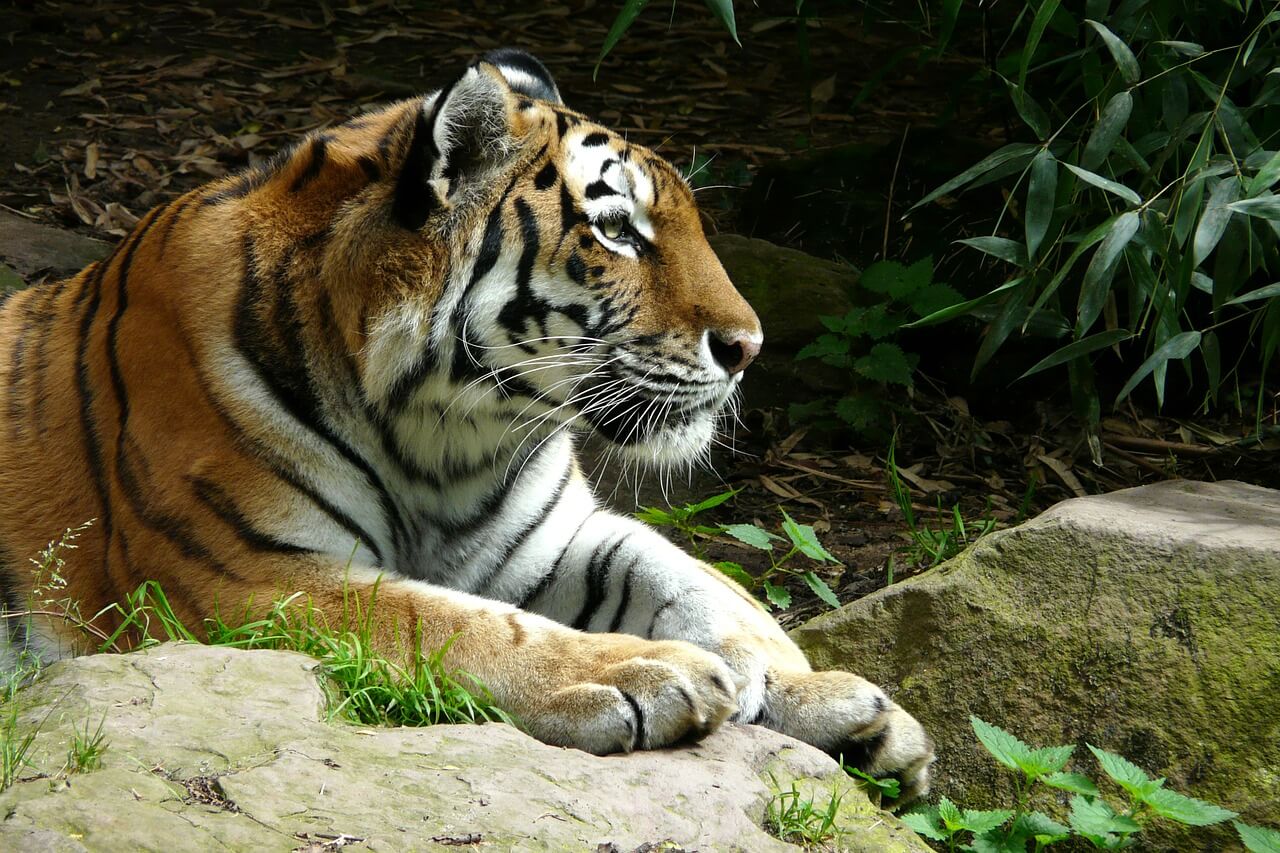 Taken from the Association of Zoos & Aquariums (AZA):

Whether zoos serve a net positive and should be allowed to continue to run, much like the debate over the meat industry and veganism, is therefore a discussion we should be having. That is why we’re publishing this piece, where we’re publishing comments people have submitted to us that are both for and against zoos, in order to try to give you both sides of the spectrum and give you as much information as possible to help you make up your own mind.

So far, we’ve got 9 comments, which are listed below (you can submit a comment here). Here’s how I’d summarize them: The majority of comments so far are, overall, against zoos, arguing that it is cruel to confine animals in small spaces, that there is an ethical issue with confining animals without any kind of consent, and that zoos rob animals of a rich life. Others argue that zoos are acceptable IF they are done responsibly (see this article and the section ‘Characteristics of Ethical Zoos’ for what may constitute an ethical zoo), with the advantages of zoos being their ability to conserve species, inspire interest and awareness in different animals, and provide enjoyment to people.