Movavi was founded in 2004, has a team of over 400 people and claims over 3,000,000 “happy users.” In this article, I’ll test their Screen Recorder and write up a review of it. Continue reading for a rundown of what Movavi does and how it works, or click here to skip straight to my verdict of it. 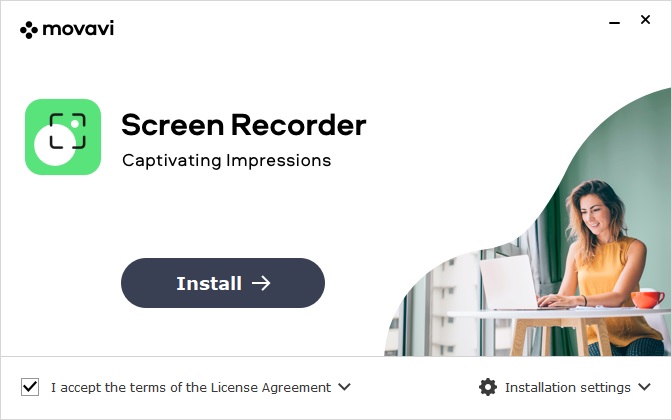 There is then a super-quick install process: 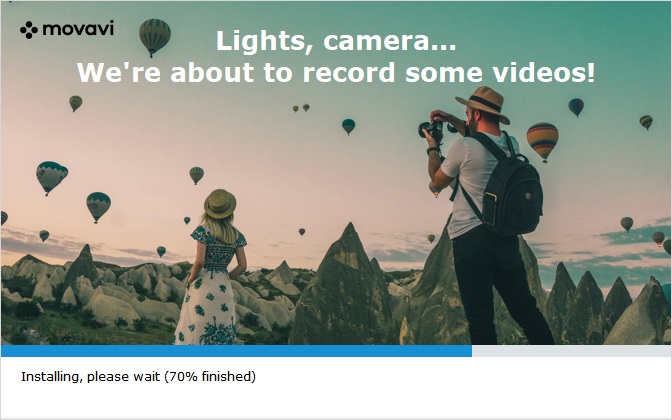 On my laptop this didn’t even take 1 minute. Then you’re done: 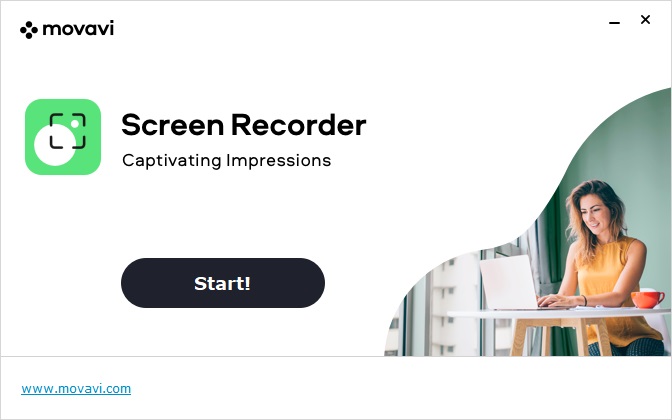 Once you open Movavi Screen Recorder, it doesn’t by default show a normal window like you would expect with most software. Instead, it’s just a little widget on the right of your screen:

Here’s a rundown of what each button does:

Settings. For some reason I wasn’t able to take screenshots of this window, but here are the settings available in Movavi Screen Recorder:

Screenshot. For simply taking a screenshot of your screen. When you use this, you can then select just a portion of the screen to take a screenshot of if you want (instead of the whole screen), and then you have some options to edit the captured screenshot with lines, colors, shapes and so on: 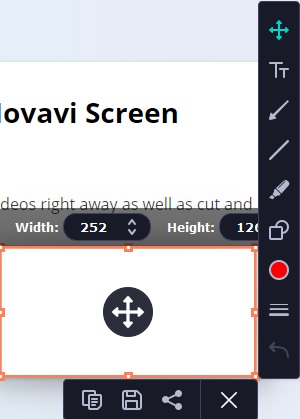 Personally I don’t see the need for this, as I just use the PrtScr key on my laptop to take screenshots, then copy and paste into Paint (or any image editing software) and edit from there if I need to.

Screen recorder. The actual meat and bones of the software. Like with the screenshot tool, you select an area of the screen (or the whole screen), and then you’re presented with some options before you start recording: 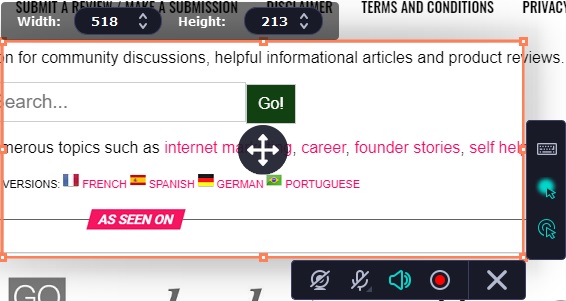 You can change these default settings in the

settings menu as well. You have the option to record audio from the microphone if you have one, system audio (sound from software and windows on your computer), highlight the mouse cursor and highlight clicks.

Here’s an example screen recording I made with Movavi (you can see I’ve selected the option to highlight the mouse cursor and clicks):

Features. This just lets you add some feature to the widget: 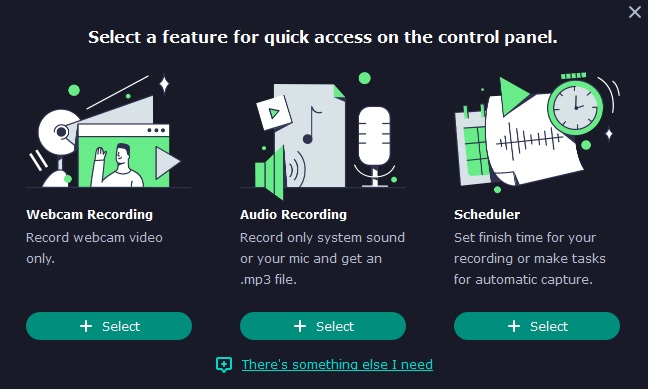 How much does Movavi Screen Recorder cost?

As you can see in the example video I recorded, the free version of Movavi Screen Recorder places a huge, obtrusive watermark in the middle of your video, making it unusable for sharing any kind of serious or professional video (the only other difference between the free and paid versions is with the free version you can’t add a description or tags to the video before sharing it on YouTube through the software – not a big deal).

Is there a crack or torrent for Movavi Screen Recorder?

Are there any discount codes for Movavi Screen Recorder?

If there are any specials running for Movavi Screen Recorder at any given time, they should be available on the website here:

How does Movavi Screen Recorder compare to the competition?

My verdict on Movavi Screen Recorder