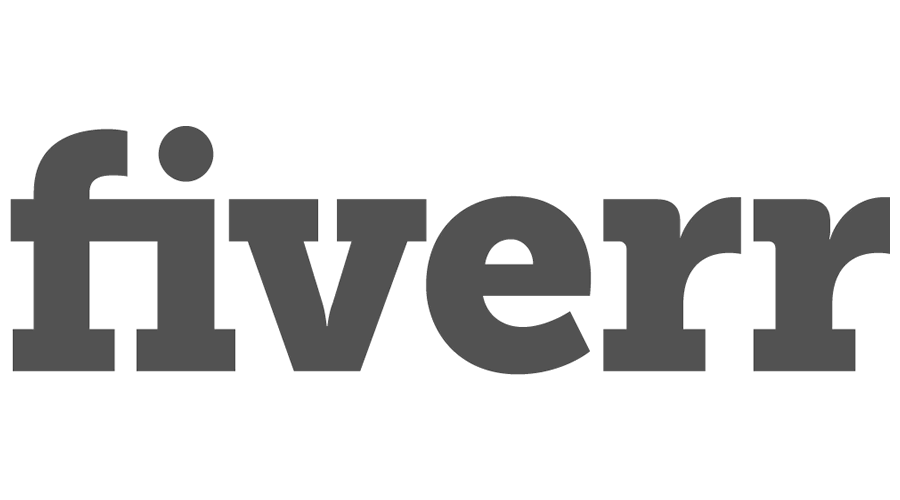 Fiverr has done nothing but grow since its inception in 2010. I remember using it back in 2011 and since then it’s exploded, having gone public in 2019 and earning over $100 million in that fiscal year. But is it actually worth using? Can you get quality work done on there for low prices, and can it also be used as a good source of income? To dig into that, I spent many hours outreaching to different Fiverr users and put this query out on journalism sites I belong to:

For people who have used Fiverr (either to buy services or sell services), was your experience a positive one and would you recommend using Fiverr to others? All comments appreciated.

After a couple of weeks I’d received dozens of great comments from Fiverr users (both buyers and sellers), and have listed the best ones below.

Here’s how Fiverr stacks up. The majority of people speak positively of Fiverr, and it is indeed a great platform for getting simple jobs done (making a logo, simple website fixes and the like). You can indeed get great work done for you there. Most of the time if you hire someone with lots of good reviews, it’ll probably be a good experience, though there are definitely subpar sellers and sometimes it can take some time to find the right freelancer as loads of people have reported (see here, here, here, here and here, for example). Also, many people say that you should not use Fiverr for complicated projects (Upwork may be more suitable for that). It’s also important not to expect too much if you’re only paying someone $5 to $10, as mentioned in this great comment. The final (potential) issue with Fiverr is that many sellers don’t speak English natively, so there can be communication problems and you’ll want to be crystal clear when explaining what you want done. With all that said, most people still highly recommend using Fiverr to get cheap and simple projects done, and it may well be the best platform on the internet for that.

And how about being a seller on Fiverr and trying to make money on it? While there are people who are unsuccessful with it (e.g. here), a surprising number of commenters talk about how it was a good source of income for them and well worth signing up for. People have made money on Fiverr within 2 days of signing up and got frequent orders from it since (here), while others have used it to launch their businesses (here) and some have enjoyed major success (e.g. over $150,000 in 2 years here). You may be surprised that people can make a real living from a platform full of sellers from 3rd world countries and which markets itself as a place to get things done for only $5, but there’s clearly a significant number of people doing so. Over the years there’s been a few stories from successful Fiverr sellers, such as from Forbes (in 2016) and CNBC (in 2018).

The bottom line? Fiverr is an excellent website for most buyers and sellers, and it’s worth trying. Read through the comments below for more detail on Fiverr from the perspective of both buyers and sellers. And if you’re looking to use Fiverr to get work done for you, I strongly recommend signing up to Fiverr Business.