Bluehost is a huge hosting company that you’ll inevitably hear about if you start looking for information on who you should use to host your first website. But being that much (most) of the Bluehost reviews online are heavily biased from people trying to make affiliate commissions for it, it’s hard to get actual, unbiased Bluehost reviews that have your best interests in mind.

This page is intended to solve that problem by listing actual comments and reviews from actual Bluehost customers on what they think of it. Here’s the simple question we put out:

For people who have used Bluehost to host a website, what did you think of it and can you recommend it? Looking to compile some honest user reviews on Bluehost. Positive and negative comments are all welcome, as long as you’re being truthful.

The 29 comments below are what we’ve received so far, and I’ll continue to update this article as more reviews come in. But I definitely feel like we’ve heard enough from Bluehost customers now to come to a reasonably firm verdict on the quality of their service.

Here’s how I’d summarize what’s been said so far: Bluehost can be a decent host for beginners, but it’s definitely not the best hosting company out there, or even close. And while many people hosting smaller websites like it, there are also an alarmingly large number of people so far who are very negative about it.

The primary issues people have brought up with Bluehost is that it’s unreliable, with websites easily going down for minutes at a time and loading slowly even when they are up, and support being slow and/or ineffective. There have also been some relatively minor complaints of prices going way up after the first renewal (though a lot of hosts do this), constant and annoying upsells, and a lack of servers outside the US.

To quote just a few comments about how Bluehost’s hosting and support is unreliable:

“Bluehost’s hosting is extremely slow. I had an optimized website on Bluehost and it took nearly 6 seconds to load.” (source)

“Their support is often very slow, I knew to wait for a few days to get someone to respond. Also, their support is nowhere near knowledge as from some higher-end hosting providers.” (source)

“The problem I’m having now is that the server response times are too slow, causing a slow website. They don’t seem to offer any upgrade solutions for it either.” (source)

“I decided to move from Bluehost to another host after my first year because of multiple issues. I experienced site downtime and a sudden and random backend issue that caused my site to load extremely slow. It took contacting multiple Bluehost reps to figure out they had changed something on the backend that had severely impacted my site loading time, and it took multiple people to resolve it. After moving hosts recently, I’ve immediately noticed better performance on my site.” (source)

“I had a bad experience with Bluehost. I ended up transferring my site elsewhere. I wasn’t even with Bluehost very long, maybe a month or so. The servers were consistently down.” (source)

“Bluehost is after the money, not the customer experience. My biggest problem with Bluehost was 409 errors on my contact page. I had contact with the support and after over a week of talking to them, they managed to fix it. During this time I got a strong feeling that they really didn’t care and just wanted me gone.” (source)

“I have had the worst experience with this hosting platform. Bluehost doesn’t care for you at all. Their team is not professional and they don’t comply with their policies as well.” (source)

There are also plenty of comments from people who are happy with Bluehost, would recommend it, and had a positive experience with their support. Bluehost provides a legitimate hosting service and it’s not a “scam” in any way. But it’s alarming how many negative comments we’ve received for it. Compared to other user-submitted reviews of big hosts we’ve put together like our DigitalOcean reviews, Kinsta reviews, WP Engine reviews, SiteGround reviews and Namecheap reviews, it’s obvious that Bluehost has more problems than most other established hosts. That may have a lot to do with the fact that Bluehost is now owned by a company called Endurance International Group (EIG), which has brought up a lot of hosts and has something of a reputation for ruining good hosts (that’s also something brought up in our Hostgator review).

But enough from me. Below are all the decent comments we’ve received on Bluehost so far, which I definitely recommend having a read through before signing up to it. 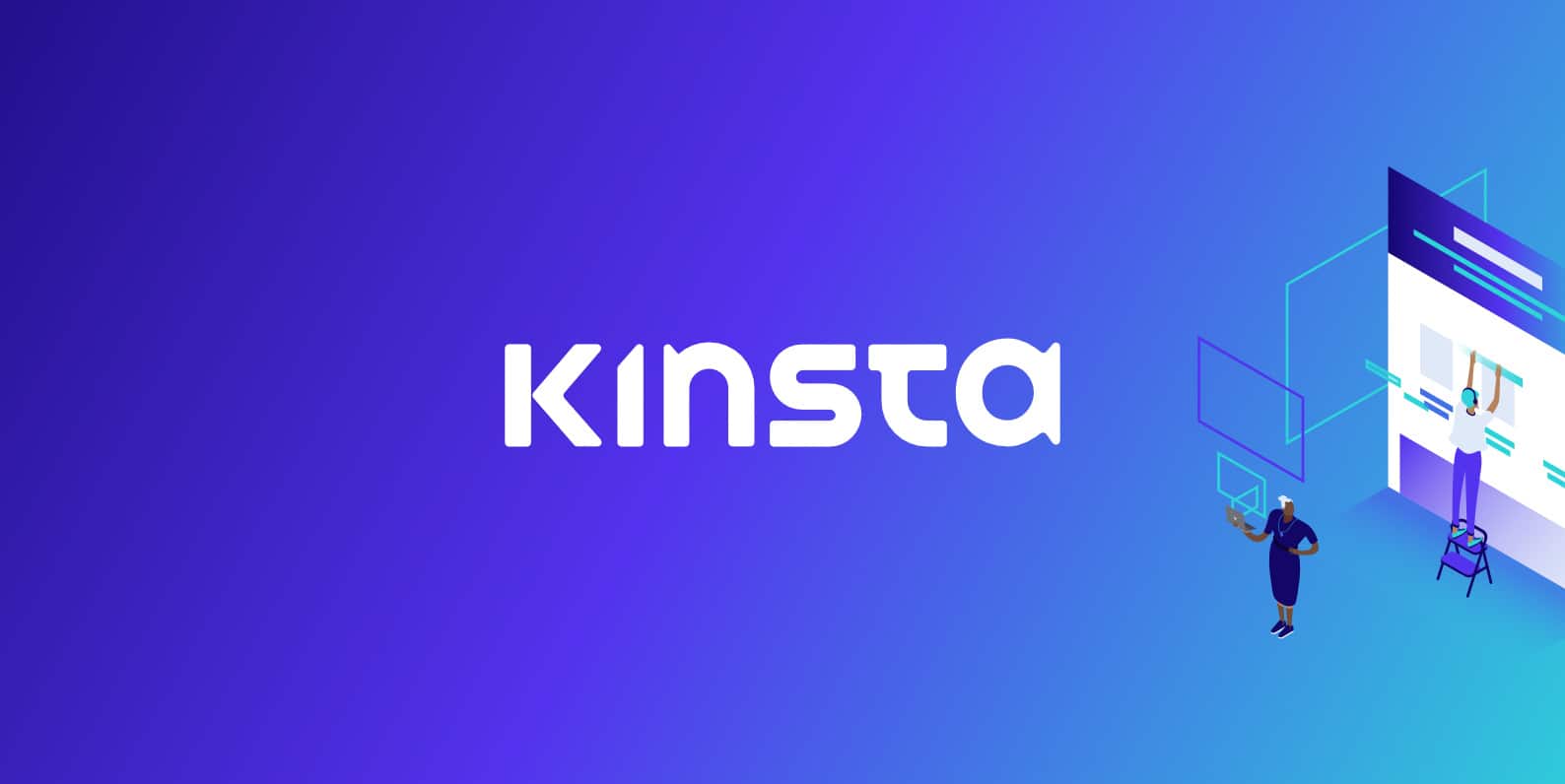 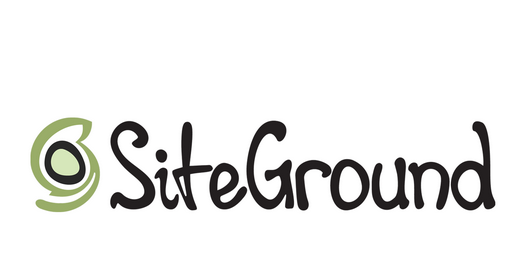 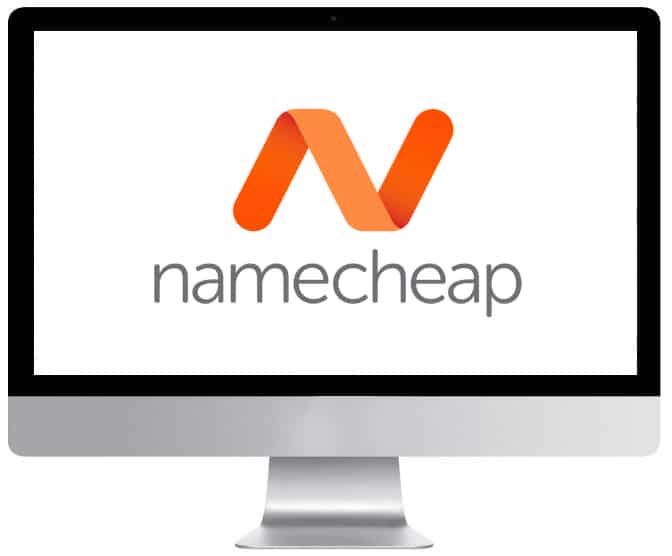 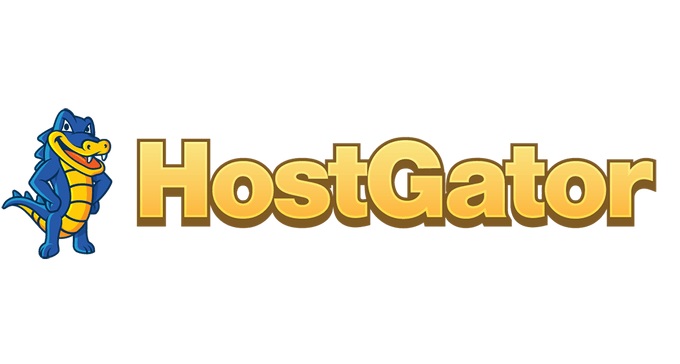